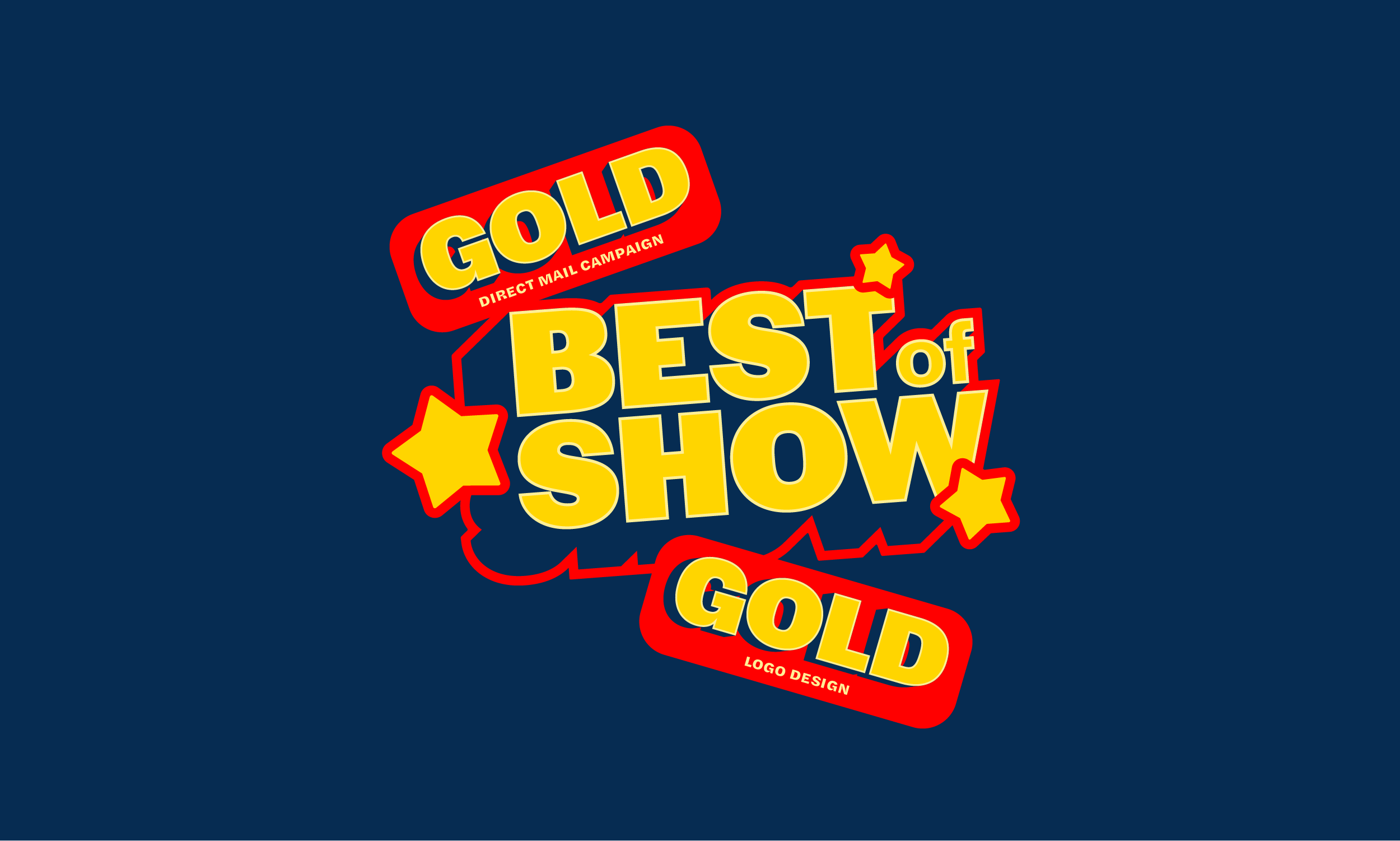 Marrow's Best is the Best of Show

All it took was 8 years of wishing, waiting, and working to achieve a major professional milestone.

The year is 2014, and a graphic designer working at Centre College has just won a Gold ADDY—his first. It’s impossible to describe how full of life, promise, and gratitude he is.

I still have that trophy: a one-inch thick acrylic triangle with details of the win laser etched on the back. It’s now among a fleet of awards including more golds, some silvers, and a hearty regiment of “Best of” category prizes. But this one—the first one—is my favorite.

I didn’t even submit my own work that year.

As a small town, in-house designer for the college, Ad Club Lexington wasn’t on my radar. Instead, it was submitted on my behalf by Dave Cardwell, a now retired print account rep who saw a glimmer of gold in an admission packet that I designed and he produced. He made sure I was there that night, and the Ad Club made sure I never left.

The energy at an awards gala is intoxicating, almost as intoxicating as the open bar (in non-pandemic times). But I sustained enough mental clarity that evening to make two decisions. One, I was going to be a fully invested member of Lexington's creative community. Two, I was going to one day win Best of Show.

Marrow received its first Gold of the night for the design of the Page One visual identity with contributions from fellow Ad Club board members. Fully invested? Check.

The entry that clinched a second Gold—and made good on nearly a decade of wishing, waiting, and working—was A Little Something from Centre (the same Centre that won a Gold ADDY in 2014).

We turned the traditional admission letter on its head by sending 2,000 students personalized posters on Mohawk Via New Black cover stock, printed with multiple hits of white and yellow ink, and stamped with a white foil seal. Then, we shipped them across the country—flat—so they’d be ready for posting to social media platforms upon arrival. No need to unroll.

This kind of work is unconventional and unexpected. It requires an immense amount of trust and a healthy appetite for risk on both sides of the account. So, it’s no accident that Centre and Marrow broke admission records and scored big ADDY wins respectively. We gave a damn.

So now the year is 2022, and a brand strategy and design consultant working with Centre College has just won Best of Show—his first. And it’s still impossible to describe how full of life, promise, and gratitude he is. 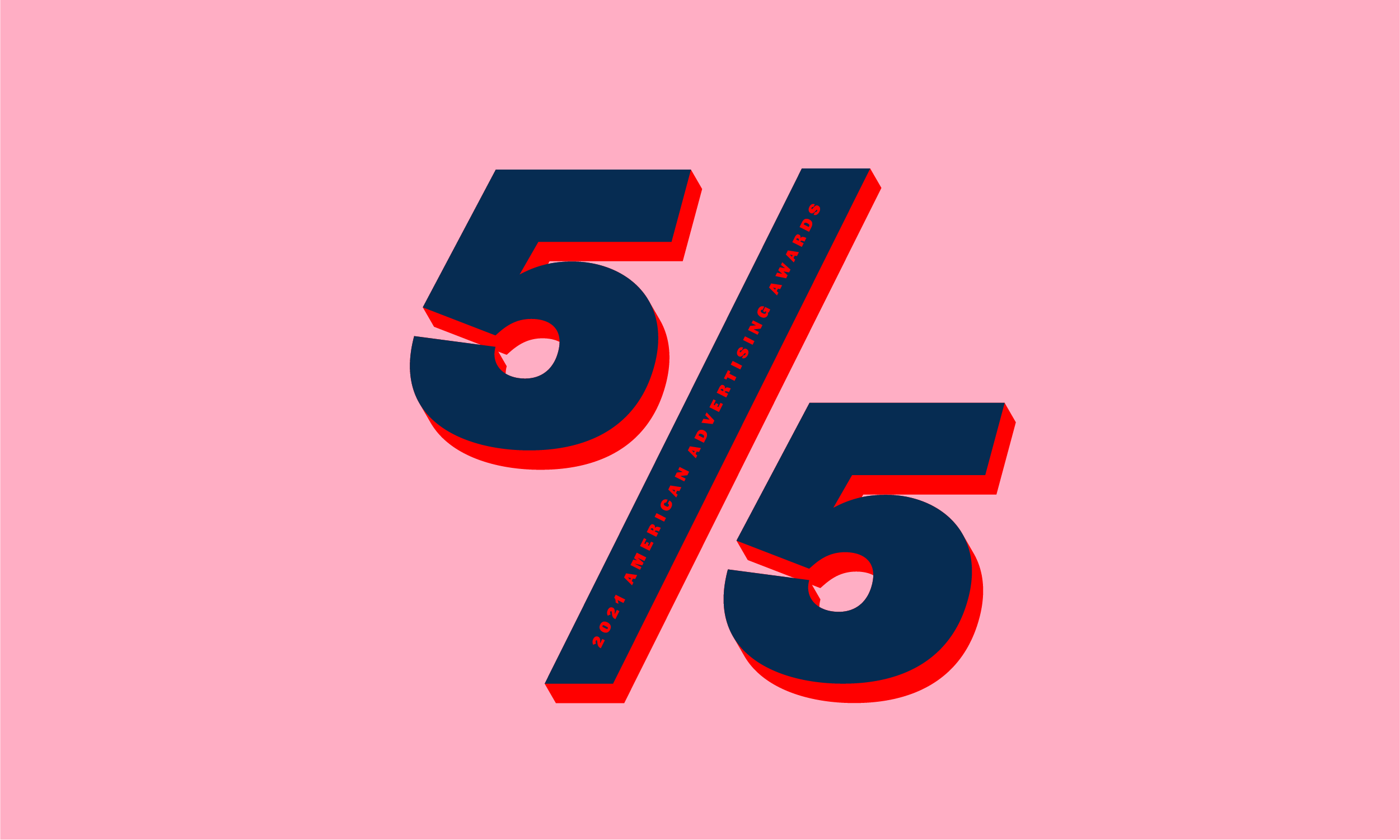