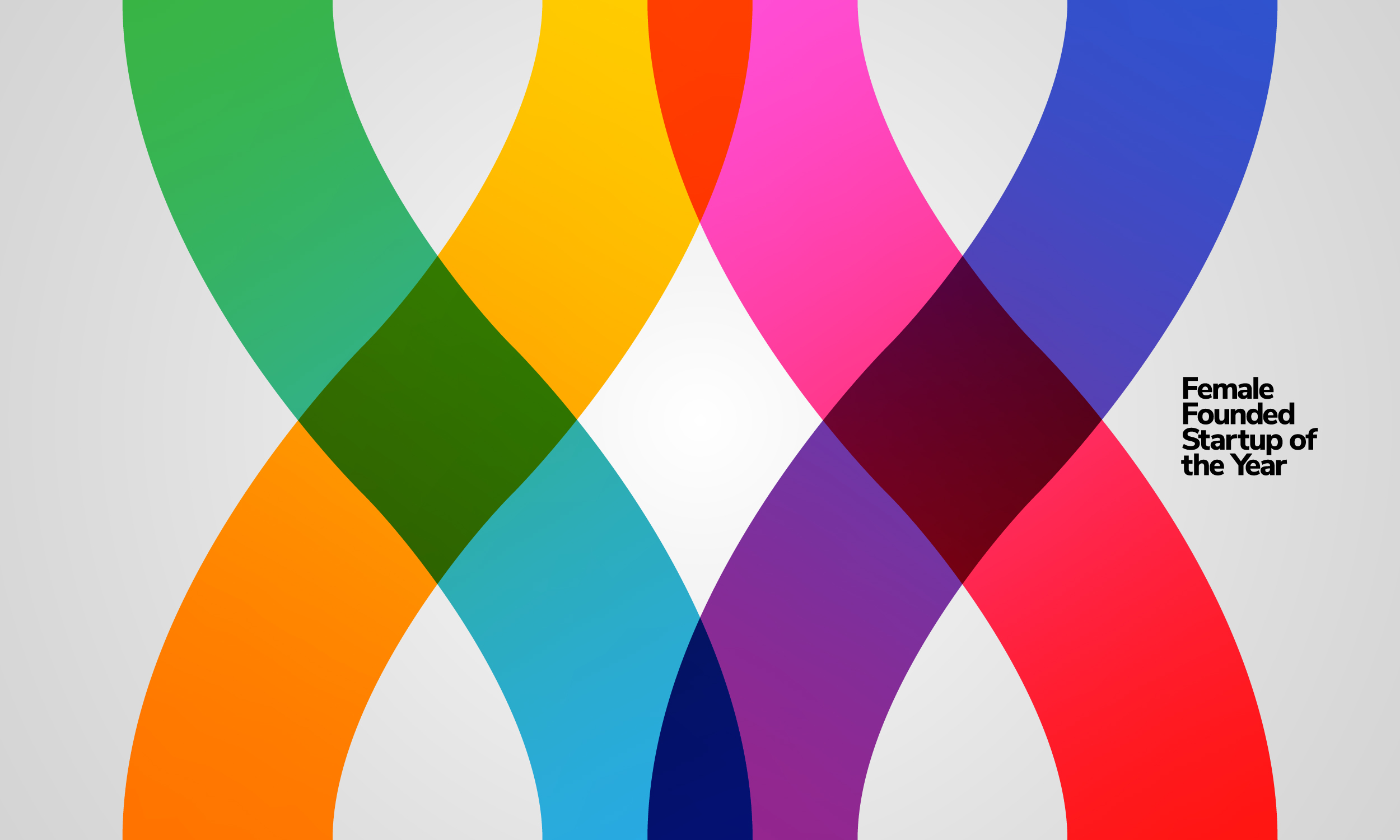 Female Founded Startup of the Year

2X your return. Invest in women. 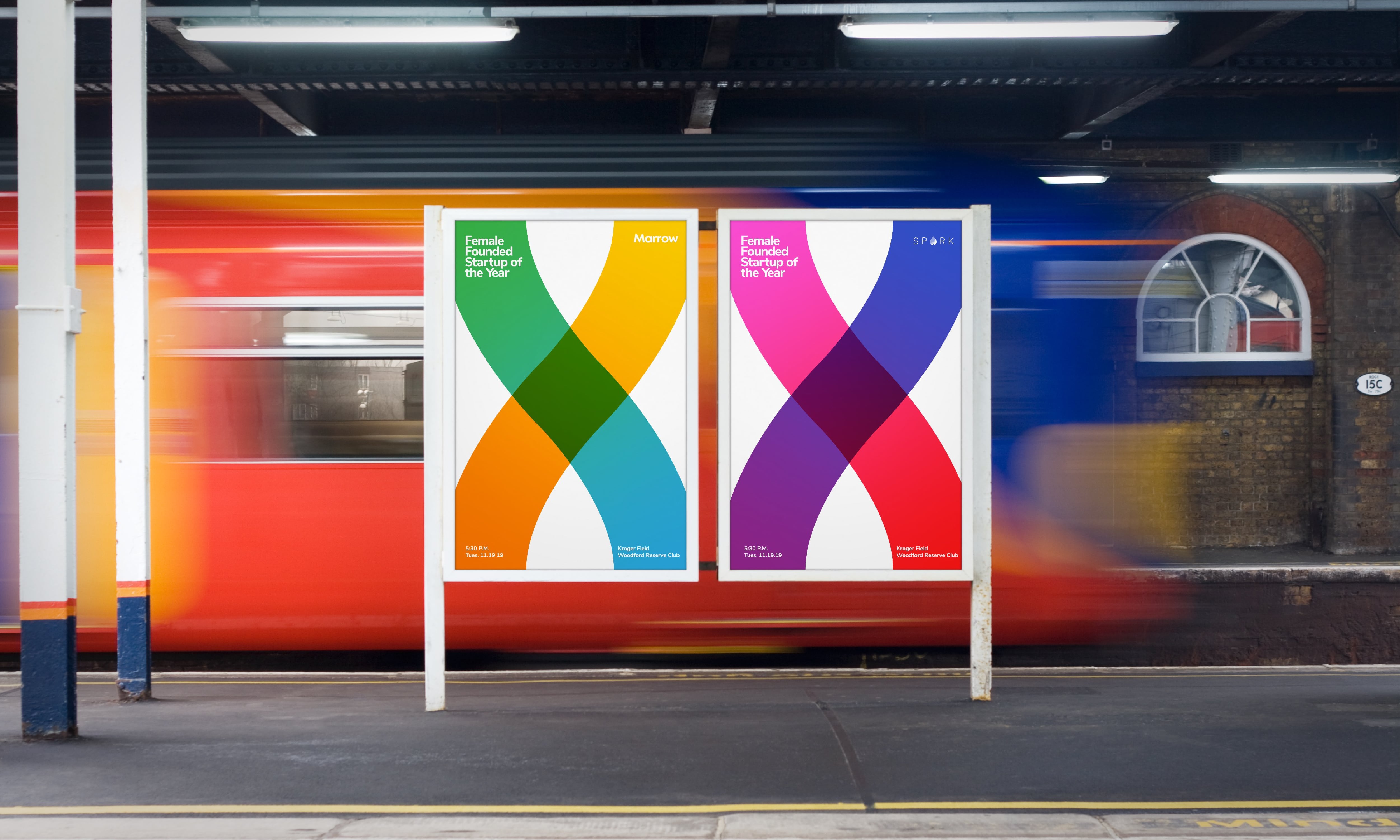 A self-perpetuating cycle of men investing in other men.

Let's say you wanted to invest in a startup. There are 350 companies to choose from. What criteria would you use to ensure the highest return? Before you answer, what if those 350 companies could be divided into two groups based on one differentiator? Group 1 statistically returns 78 cents for every dollar invested. Group 2: only 31 cents.

The answer should be simple. You would invest with a company in Group 1. But in 2018, 97.8 percent of venture capital investments were made in the Group 2. What's the differentiator? The companies in the first group of startups are female founded or cofounded. The companies in the second group are founded by men.

According to research conducted by Boston Consulting Group and MassChallenge, female founded startups tend to generate double the amount of revenue for every dollar of funding than their male founded counterparts. And yet, of the 350 companies studied over five years, the average female founded startup received only $935,000 in funding. That's less than half of the $2.1 million invested with startups founded by men in the same study.

SPARK needed a way to reallocate the momentum of funding and recognize the impact its female-founded membership had on the global startup scene. They need visionary capital, they needed the weight of story in their corner. 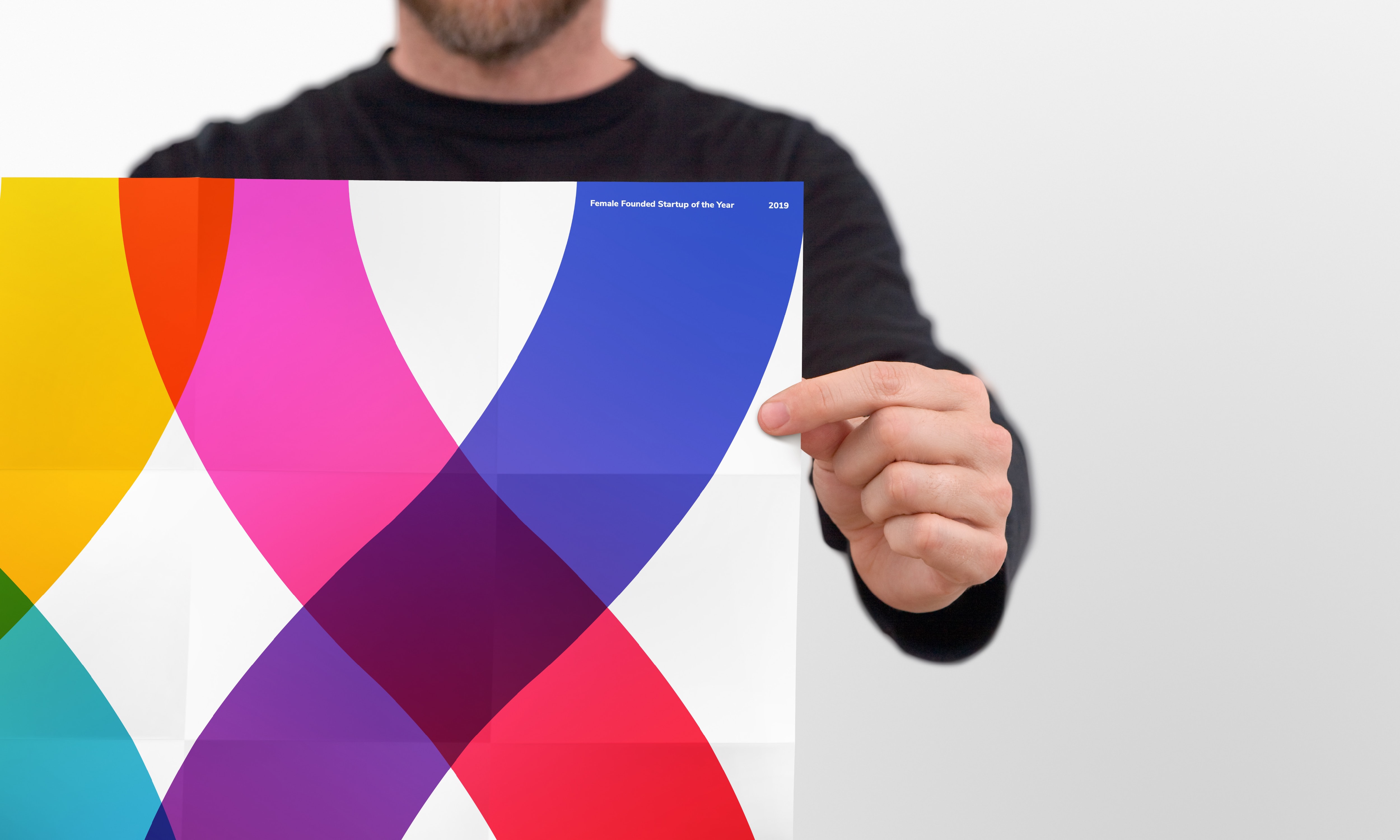 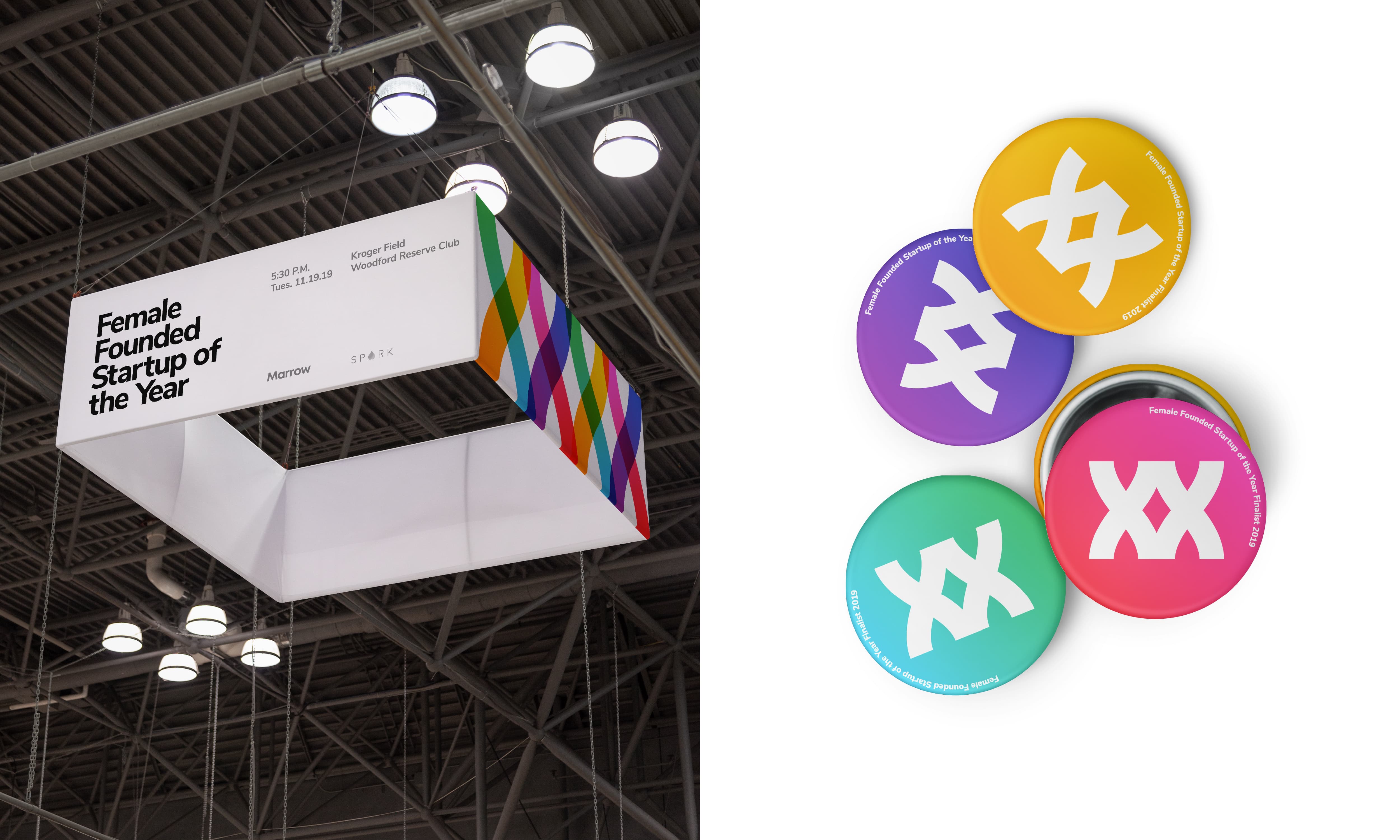 Marrow partnered with SPARK to create not only the brand identity for an inaugural award, but become part of the prize. Four female founded or co-counded startups were chosen based on current market success, company vision, and potential impact. And one received a full brand discovery and research engagement with Marrow.

The brand identity for the award was designed to represent the diversity of female-founded startups, leaning on the XX female chromosomal pattern as shorthand. A robust social media campaign was deployed to bring awareness to not only the issue, but the four startup finalists as well. 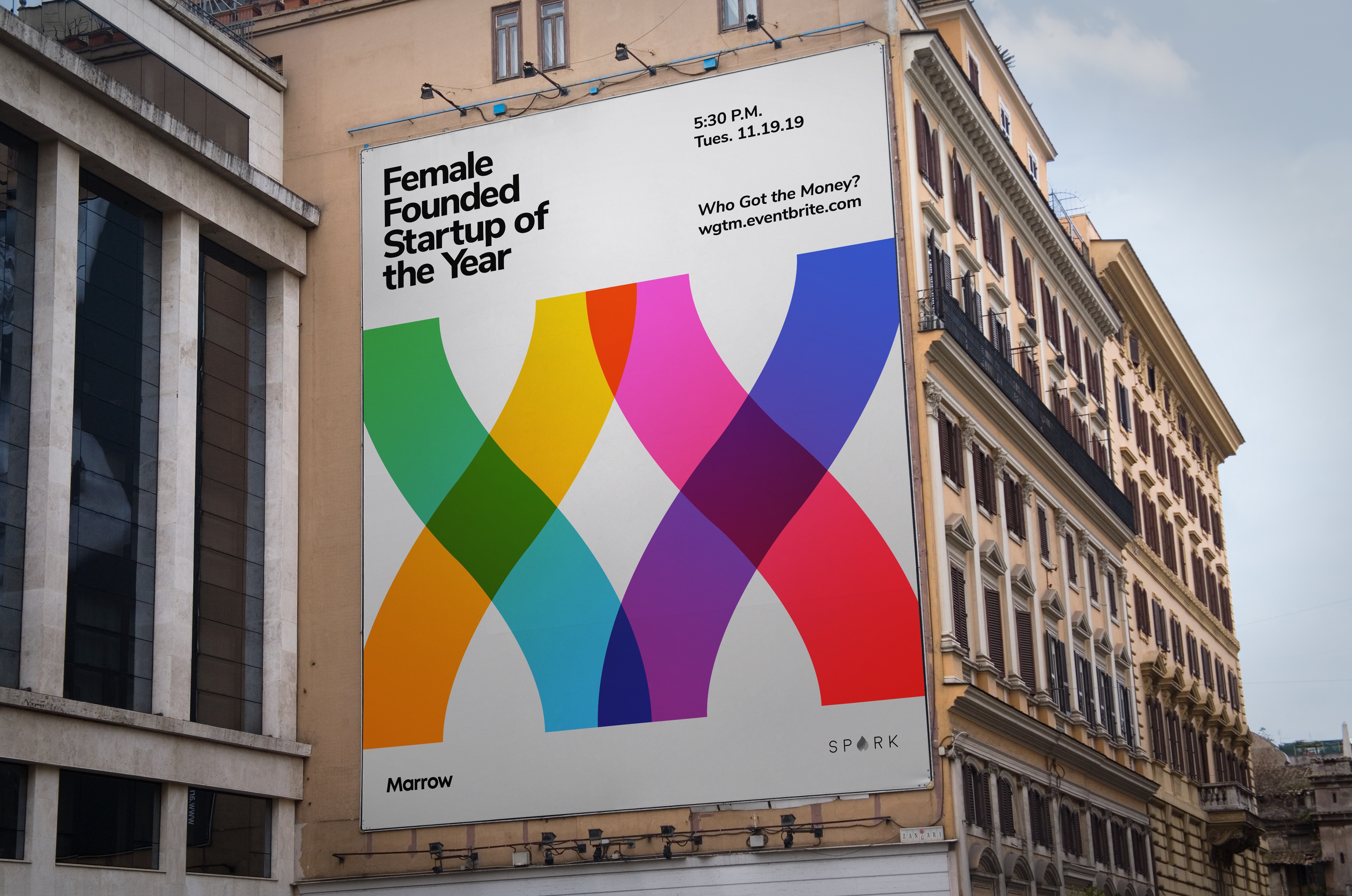 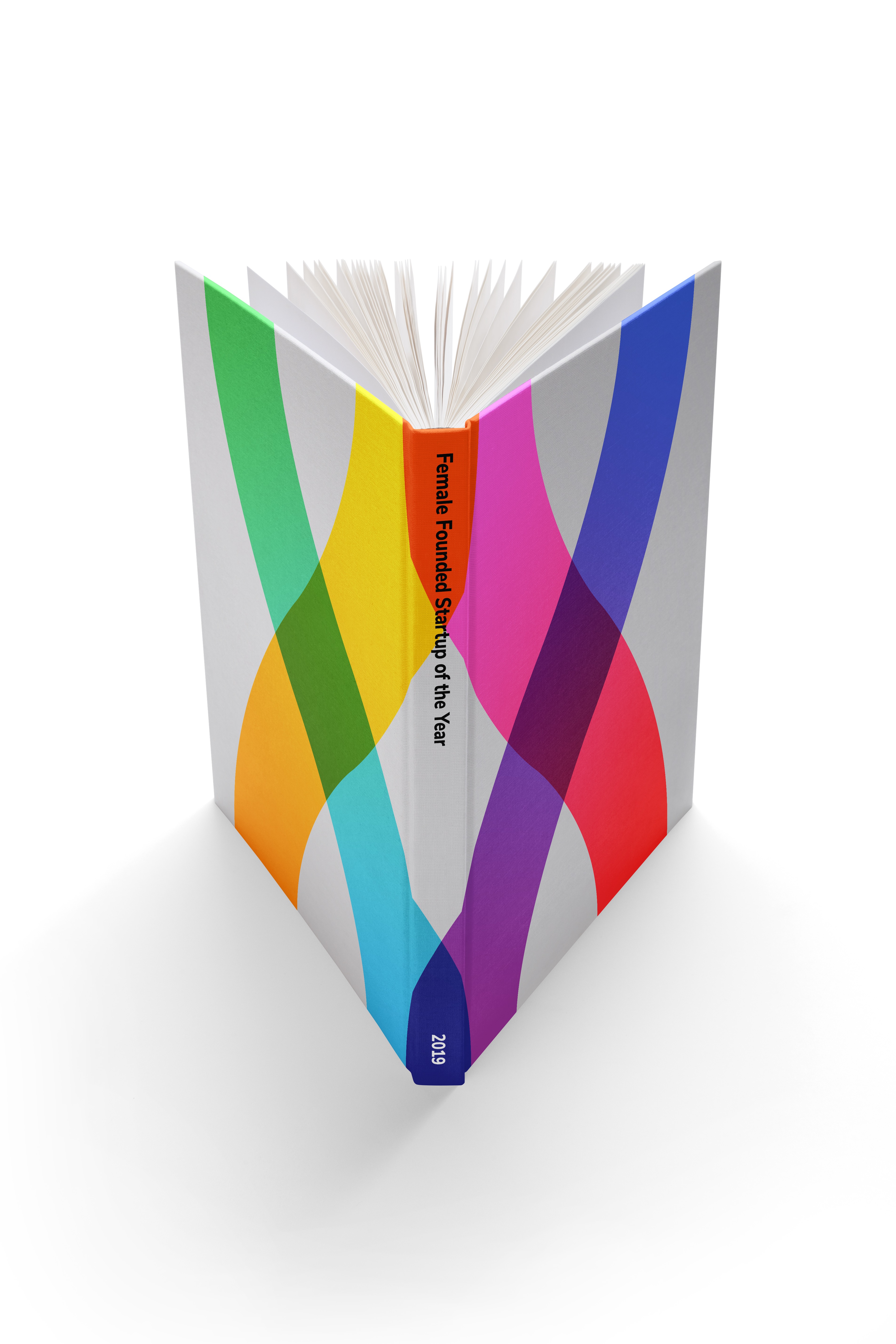 The inaugural Female Founded Startup of the Year Award was announced at Who Got the Money?, an annual event recognizing the accomplishments of Kentucky-based startups. Co-founder Karen Dobson accepted the award on behalf of MosquitoMate. 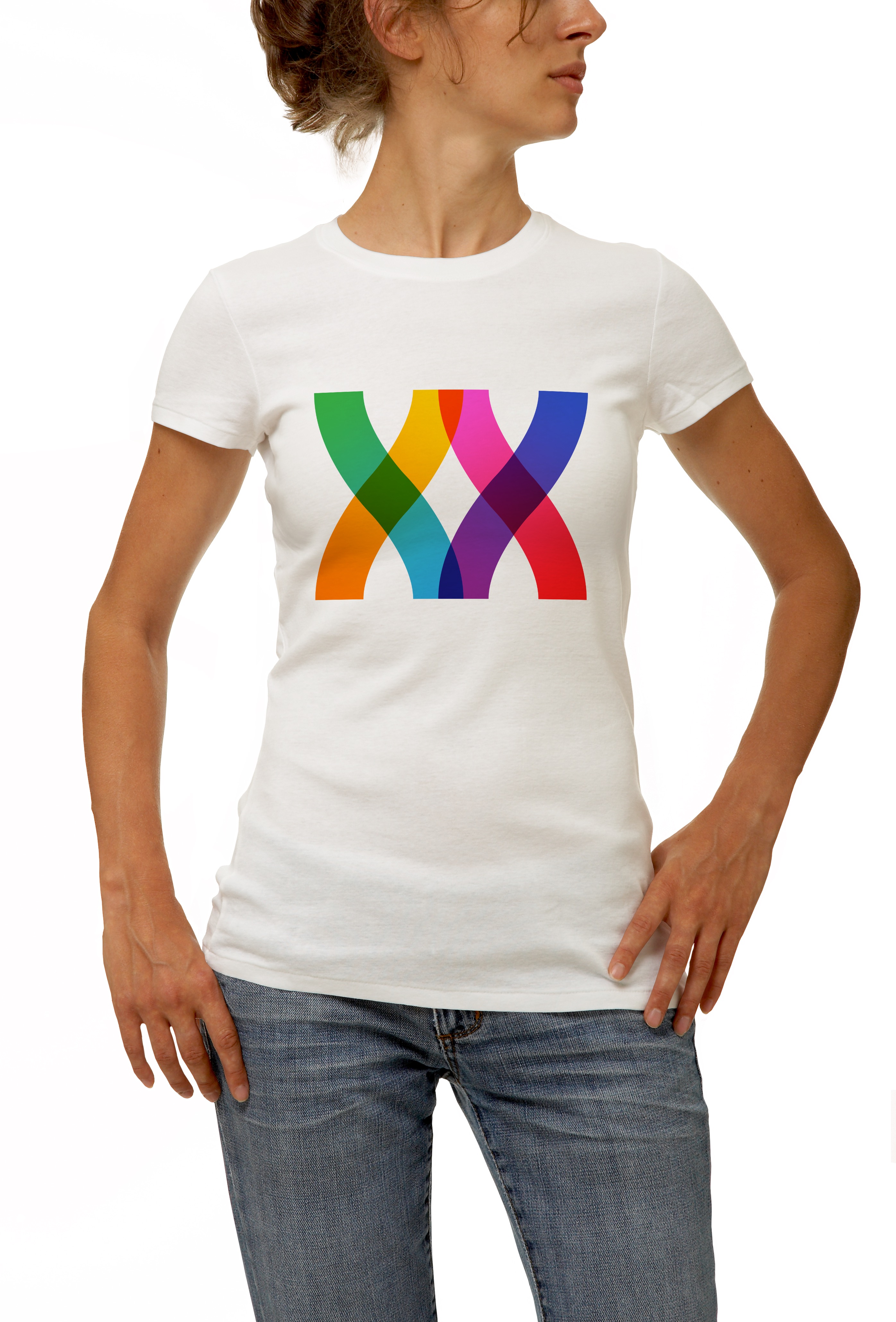 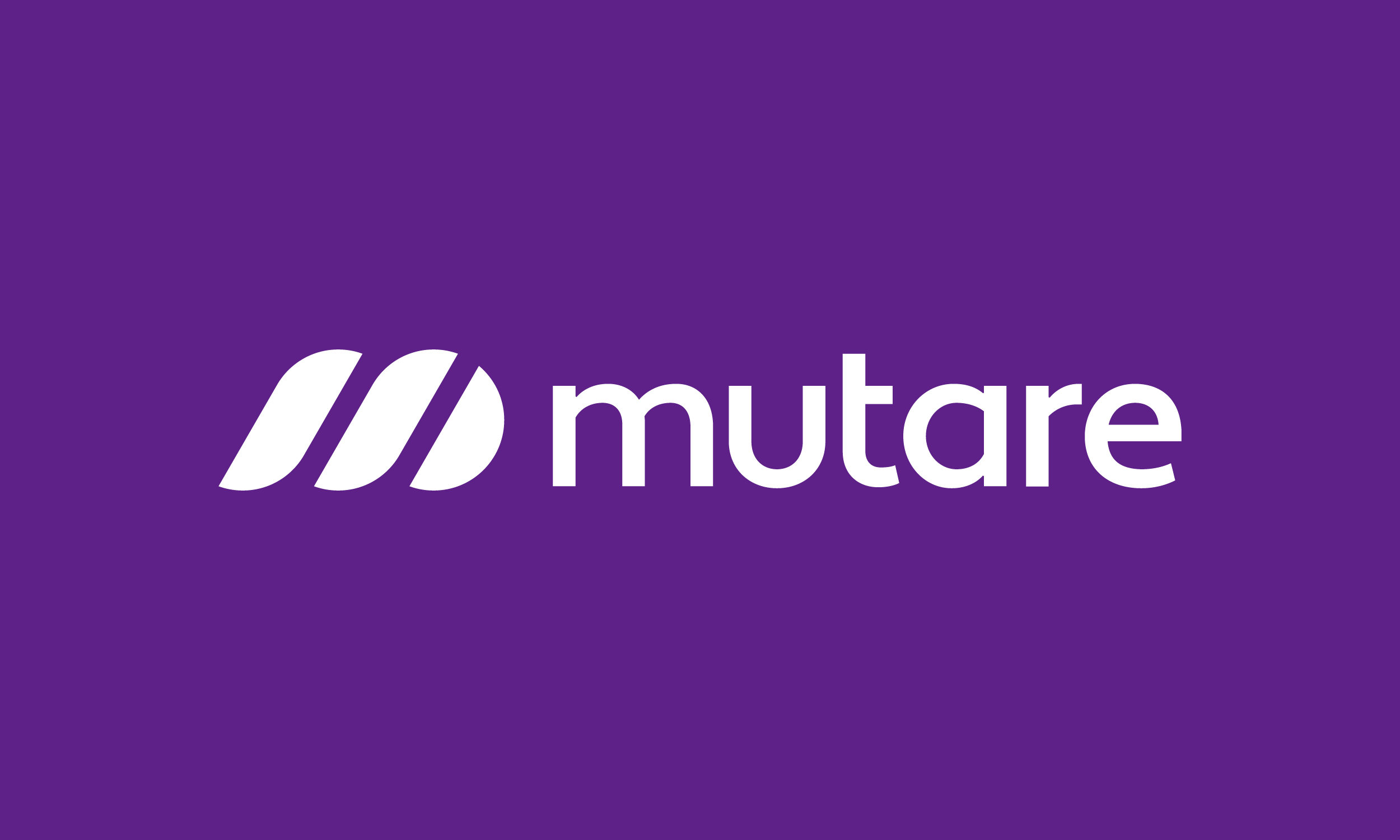 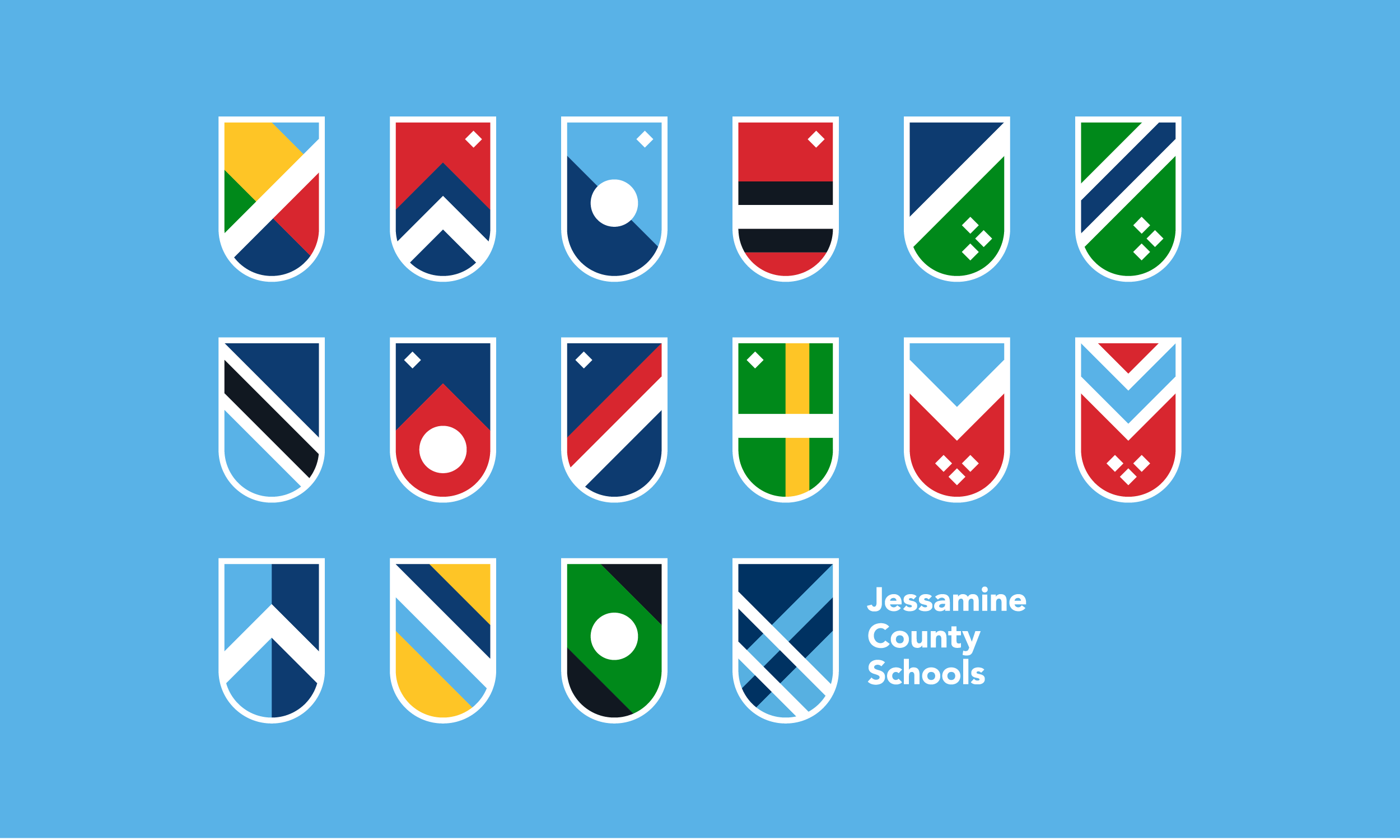