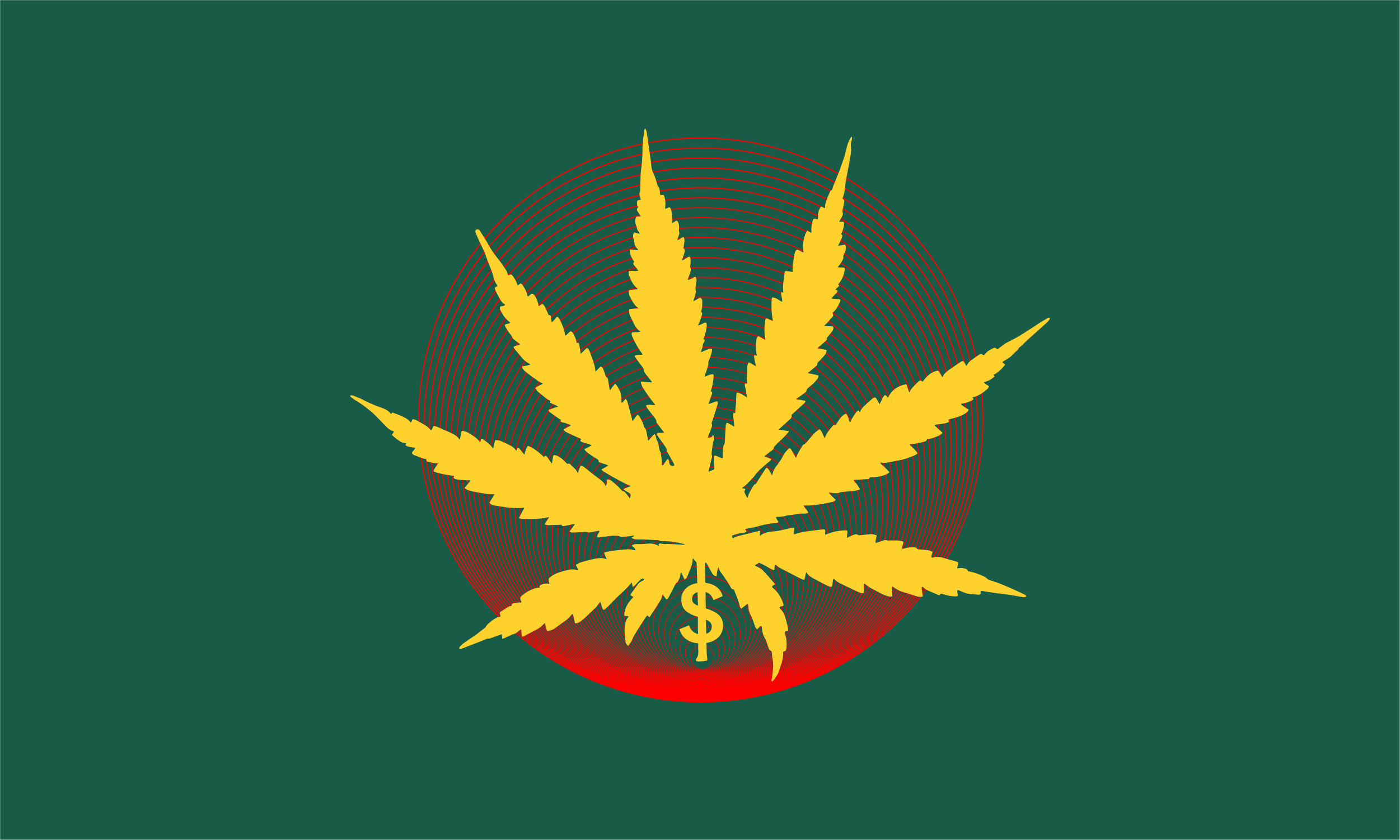 Everyone with a little expendable capital is angling to get into the hemp and CBD rush. The result is a bevy of product and a dearth of quality.

Scores of opportunists pivoted from modest—but stable—livelihoods to mine gold in a recently annexed American territory called California. Driven by an appetite for profit, over 300,000 people from around the world flocked to mining towns in a seven-year prospecting boom called the Gold Rush. The gold mined was worth tens of billions of today’s U.S. dollars. It invigorated the economy and—for a lucky few—established generations of wealth.

Now, any time an industry emerges with the potential to generate ludicrous profit, it’s labeled a rush. Everyone from serious contenders to speculative entrepreneurs makes a play because the pie is seemingly so big that even a tiny slice is worth the risk. That’s the mindset that drove the Gold Rush and it’s the same one driving the Green Rush today.

Kentuckians often amuse themselves with the idea that cannabis is their number one cash crop. While that may be true, the focus is now on hemp and the revival of the Bluegrass State as a powerhouse producer thanks to federal re-legalization.

What made hemp lucrative in the past isn't what’s drawing attention today though. Cannabinoids, a class of chemical compounds derived from hemp, are being studied and consumed for apparent nutritional and medical benefits. Estimates have the CBD industry’s market potential valued between $16 and $22 billion within the next five years. That’s a big jump from the $600 million it was valued at in 2018.

That would explain why investments in the space are charging forward despite the hemp revival's relative infancy and the often quixotic and hidebound attempts to rein in cannabis proliferation. For example…

Sixth generation tobacco farmers are now switching a ton of acreage to hemp.

Medical professionals are studying the endocannabinoid system in minute detail.

And research scientists and entrepreneurs are all racing to stay on the cutting edge of the plant's potential.

After the dust settles and the smoke clears, who will be the Green Rush’s lucky few? Most of these modern-day forty-niners will fizzle out or be bought up by better financed competitors. Those seeking a deeper impact will have to do better. And this is how they’ll do it...

Invest in a Remarkable Brand

Brands are vehicles for trust. And in a market rife with opportunists, charlatans, and snake oil peddlers, every branded touchpoint will have to communicate integrity to out compete the rush. Serious companies within every strata of the vertical—growers, processors, wholesalers, retailers—will have to establish trust through design and user experience. It won’t be enough to be relevant. Companies will need to invest in being remarkable to rise above.

For now, hemp-derived CBD oils and tinctures dominate the nascent market. But other horses are lining up at the gate, many of them trained by well-funded capitalists out of Canada, California, New York, Colorado, and even Kentucky. Large companies are merging and gearing up to market cannabinoid infused products while the FDA and congress attempt to craft a regulatory framework for how these products can be broadly marketed. These products include toothpaste, cream cheese, mustache wax, personal lubricants, pillow mist, and—this is 100% real—a CBD-infused breakfast cereal called Froot Poofs. It’s a lot of noise, and it could drown out the more reputable and practical players without a solid brand strategy  invested in legitimate applications.

States and territories that approved medical and recreational cannabis have a massive head start. That doesn’t leave much room for half-measures. As in markets like slow food, craft beer, premium pet food, and alternative medicines, there will be a demand for local, conscientious, and high-quality brands with cogent messaging and high-level design. Most importantly, a traceable, authentic story of origin will be essential to building trust.

Rushes end. Markets move. Change is inevitable. But great brands live on because they are more than just a line of business. When the Green Rush levels off, the brands that focus on people first, plants second, and profits third will continue to flourish. 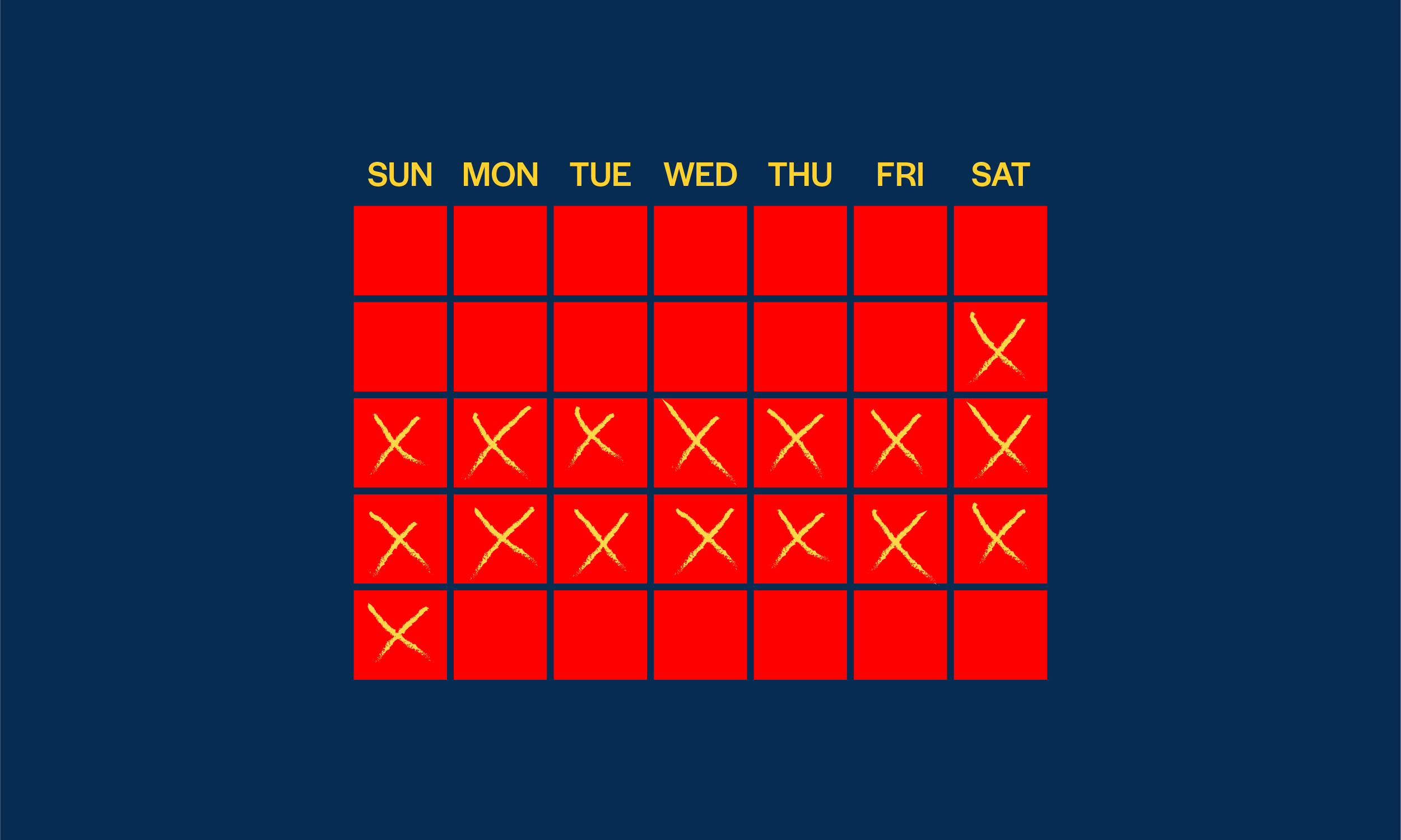